Hiroki Kikuta churns out the albums!

Posted on January 5th, 2009 by Kassidy Kearey
Filed under Soundtracks

This news is old and might contain broken links and/or images.
Sorry for any inconvenience!

One of our favourite composers here at Seikens, Hiroki Kikuta, has just released over the course of the past couple of months 3 new albums of material:

Nice Life as Wife (OST of Niisuma wa Sailor Fuku)
Love Relaxation (OST of Sakura Relaxation)
In the Sky, on the Water (OST of Sora no Iro, Mizu no Iro)

All of these are music from previously released games, but haven’t been released as albums before. They are music from his days of composing for eroge games (if you don’t know what that means, you probably shouldn’t be looking it up), not too long after his work for Square on the Seiken Densetsu soundtracks. The second track from Love Relaxation sounds remarkably similar to Colour of the Summer Sky. 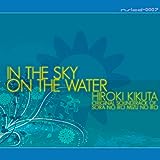 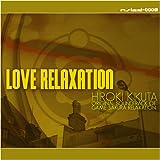 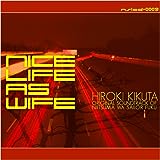 Both comments and pings are currently closed.